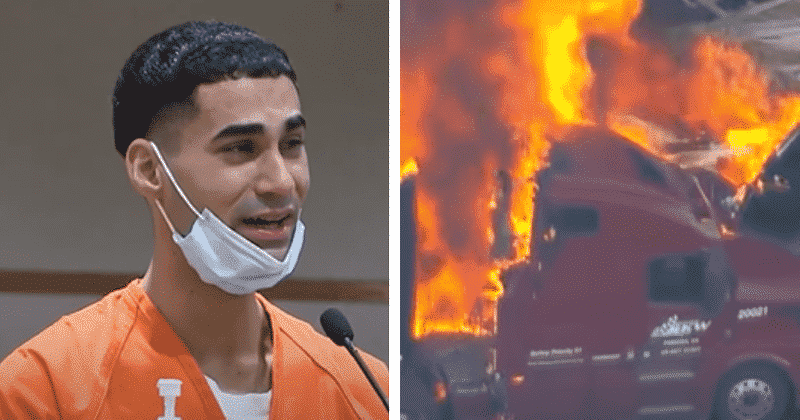 Just days after the trucking industry was rocked by the sentencing of a young truck driver who caused a pileup crash that killed four people in 2019, more than 1 million people signed a petition pleading with Colorado officials for mercy.

Rogel Lazaro Aguilera-Mederos, 25, of Texas, was sentenced to 110 years in jail by a Colorado judge on Monday. He was convicted on April 25, 2019, of 27 charges, including four counts of vehicular homicide, in connection with a fatal chain-reaction crash on I-70 near Lakewood, Colorado, on April 25, 2019.

Aguilera-Mederos lost control of his brakes and crashed into stalled traffic after bypassing a runaway ramp. 24 passenger automobiles and four semi-trucks were involved in the pileup. Four persons were killed and six more were injured.

District Court Judge Bruce Jones explained to Aguilera-Mederos that he was compelled to impose the 110-year jail sentence owing to Colorado’s required minimum sentencing guidelines, but added that “if I had the discretion,” he would not have imposed the punishment.

Aguilera-Mederos stated in an emotional court speech minutes before the 110-year sentence was handed down that he is not a killer and never wanted to harm anyone. He expressed regret for the victims and stated that the deadly collision has caused him significant psychological suffering.

“It’s quite difficult to live with this trauma. I’m unable to sleep because I’m always thinking about the victims,” Aguilera-Mederos explained. “… I am aware that this was a horrific accident. I accept accountability. However, I am not a criminal.”

By Thursday morning, over 1.446 million people had signed a Change.org petition pleading with Colorado Governor Jared Polis and Jefferson County Courts to award Aguilera-Mederos mercy or credit for time served.

We all know of the crash that happened on I-70 in Denver, Colorado. Most of us have heard facts in the case. Rogel Lazaro Aguilera-Mederos, 23 has nothing on his driving record, or on his criminal history. He had complied with every single request by the Jefferson County courts, and investigators on the case. Hes passed all of the drug and alcohol tests that were given including a chemical test. This accident was not intentional, nor was it a criminal act on the drivers part. No one but the trucking company he is/was employed by should be held accountable for this accident. No, we are not trying to make it seem any less of a tragic accident that it is because yes, lives were lost. We are trying to hold the person who needs to be held responsible, responsible. The trucking company has had several inspections since 2017, with several mechanical violations.  There are many things Rogel could have done to avoid the courts, but he took responsibility showed up and severely apologized to the victims families. Some of the families even offered Forgiveness. Rogel is not a criminal, the company he was working for knew the federal laws that go into truck driving but they failed to follow those laws. Rogel has said several times that he wishes he had the courage to crash and take his own life that day, this tragic accident wasn’t done with Intent, it wasnt a criminal act, it was an accident. Since he has been sentenced, i have changed this to granting Rogel clemency or commutation-as time served.

The following are some of the reasons why petition signers advocated for Aguilera-leniency. Mederos’s

“I’ve been closely watching this case, as have many others in my profession. This is such a tragic, devasting scenario on so many levels. His initial blunder of selecting high speed up the slope, along with his lack of expertise, and subsequent errors was fatal. Examined the footage of the kilometers of the road he traveled before the accident. Due to his lack of expertise, he allowed the circumstance to overtake him. Thousands of truck drivers pass by there on a daily basis without incident. He should have refused the weight that brought him there, and once there, he should have remained empty and foraged for food in the mountains. I would have loved to see his logbook and documentation in order to have a better understanding of his week. Loads to the northwest paid well in April 2019, and I suppose that was reason enough for some to take the risk. I believe he had the choice of declining the payload transporting him there. Thus, while he should serve time in prison, the sentence/decision was EXCESSIVE AND UNFAIR. REDUCE/REANALYZE THE SENTENCES. This gentleman was at work; he was not searching for problems. Judges have released very dangerous offenders onto the street, and this man was out-earning a life,” Karen Zamudio stated.

“While we can still argue that he was at fault for not being aware of what he was doing with his truck and that the company allowed him to continue driving despite the fact that he may have had little to no experience and that proper pre-trip planning and understanding of highway signs could have prevented this horrific accident, I believe 110 years is excessive.” Particularly in comparison to others who have escaped conviction for premeditated mass murder or rape. Provide him with a just sentence. Prayers for all who perished that day. “Until then, there will be no cargoes to Colorado,” William Herrera wrote.

“What occurred is tragic, and I’m very sad for the four lives lost. This mishap was not deliberate, and it was determined that the brakes were defective. This punishment is very harsh; please grant clemency,” Sandra Villatoro wrote.

“It was not deliberate; he seemed to be genuinely regretful.” AND THE COMPANY FOR WHICH HE WORKED SHOULD BE HELD RESPONSIBLE AS WELL! Why is it that he bears ALL of the blame?” Laura Acosta stated. 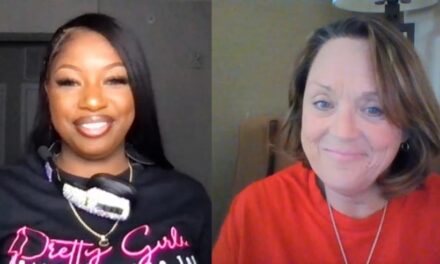 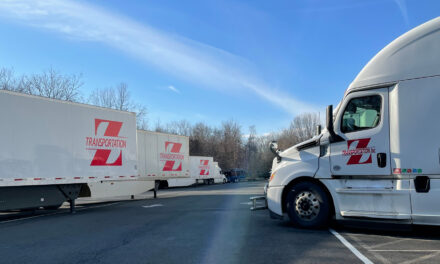 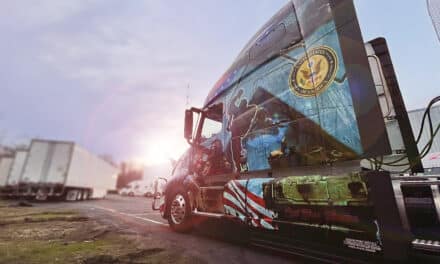 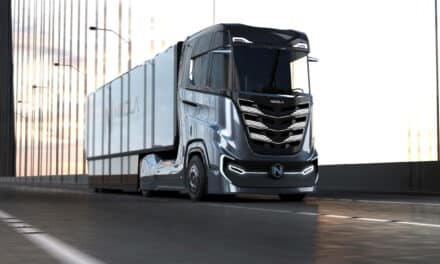