The FMCSA has issued new regulations prohibiting drug and alcohol abusers from driving. 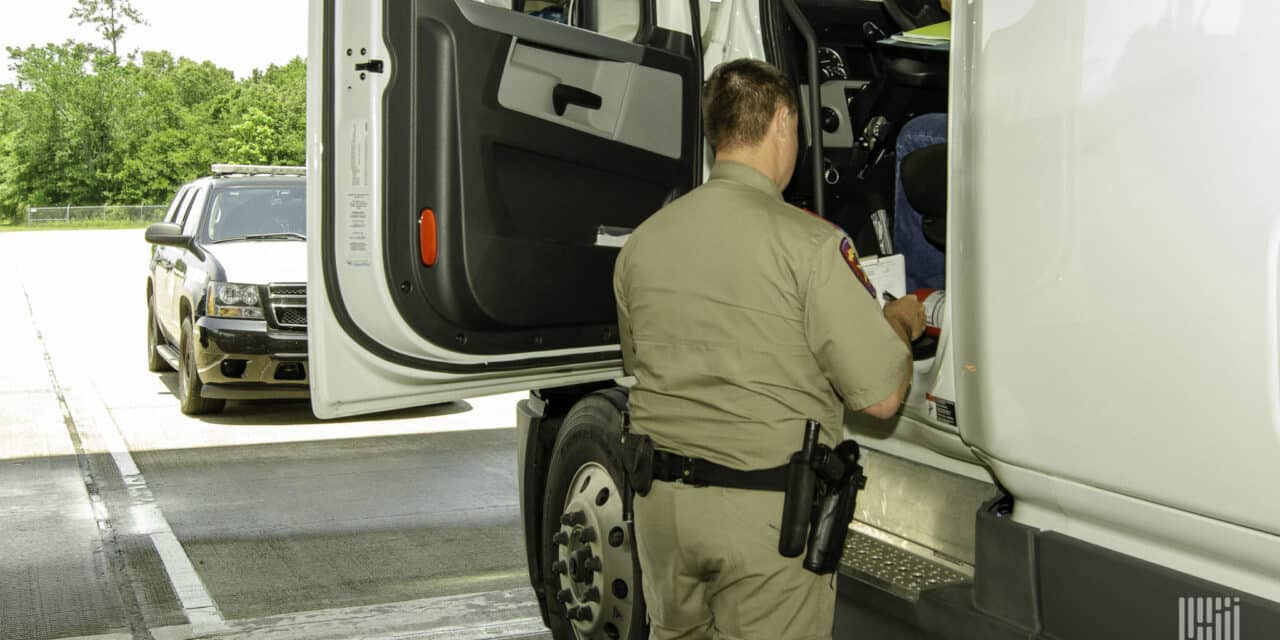 States have until November 2024 to comply with a new regulation that prohibits drivers who have committed drug or alcohol offenses from operating a truck unless they complete the return-to-duty process.

On Thursday, the rule is set to be published in the Federal Register. It is the result of a 2020 Federal Motor Carrier Safety Administration proposal requiring state agencies to immediately cease issuing, renewing, or upgrading commercial driver’s licenses (CDLs) or commercial learner’s permits (CLPs) to drivers who have committed drug or alcohol violations, as well as downgrading drivers’ CDL and CLP driving privileges within 60 days of notification.

“The CDL downgrade requirement is based on the straightforward, but the crucial, assumption that drivers who are unable to lawfully operate a CMV due to illegal drug or alcohol use or refusal should not possess a valid CDL or CLP,” according to the FMCSA.

The FMCSA explained in issuing the rule that because the majority of state driver’s licensing agencies (SDLAs) do not receive information about drug and alcohol violations for drivers licensed in their state, some drivers who are not supposed to be on the road continue to operate trucks with valid licenses. “The regulation eliminates that knowledge gap by requiring all SDLAs to assess whether CMV drivers licensed in their State are subject to the FMCSA’s CMV driving restriction,” the FMCSA added.

Additionally, the rule strengthens the FMCSA’s Drug & Alcohol Clearinghouse by creating restrictions for SDLAs using the database. These rules have not been in force since January 2020, when the clearinghouse became operational.

From an enforcement aspect, the requirement that SDLAs degrade the driver’s license status by eliminating driving privileges enables authorities to quickly identify banned drivers during a traffic stop or roadside inspection by conducting a simple license check.

Employers and the Drug & Alcohol Clearinghouse are also affected by the rule.

Employers who are aware of a driver’s drug or alcohol use based on a DUI citation are currently required to report this “actual knowledge” infraction to the clearinghouse. The new rule mandates that this sort of violation is retained in the clearinghouse for five years or until the driver successfully completes the return-to-duty process, whichever occurs later, regardless of whether the driver is convicted of DUI.

“The rule also allows drivers to add documentary evidence of their acquittal to their clearinghouse record, which prospective employers would see,” the agency noted. “The FMCSA is making this modification to fully comply with the requirement that all infractions be submitted to the Clearinghouse… and to offer complete disclosure to employers while maintaining driver fairness.”

The FMCSA is providing SDLAs with two means for transmitting infraction information: through the Commercial Driver’s License Information System (CDLIS) or through a web-based platform utilizing cloud technology, with the CDLIS option expected to be more expensive. The government estimates that creating an information technology system to implement the new rule will cost an SDLA between $60,000 and $300,000.

Petitions for reconsideration of the rule must be submitted to the FMCSA by Nov. 8. 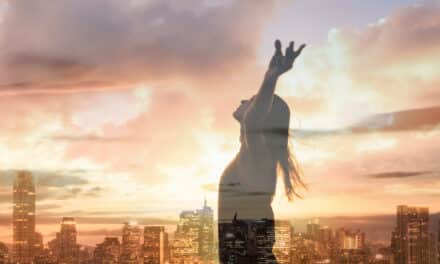 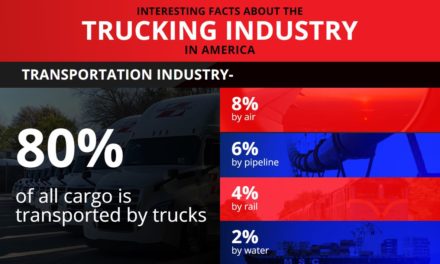 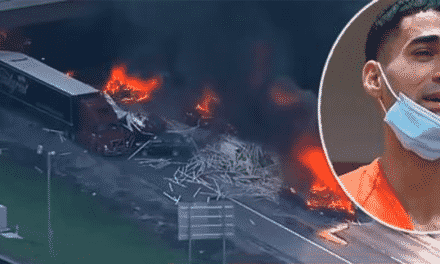