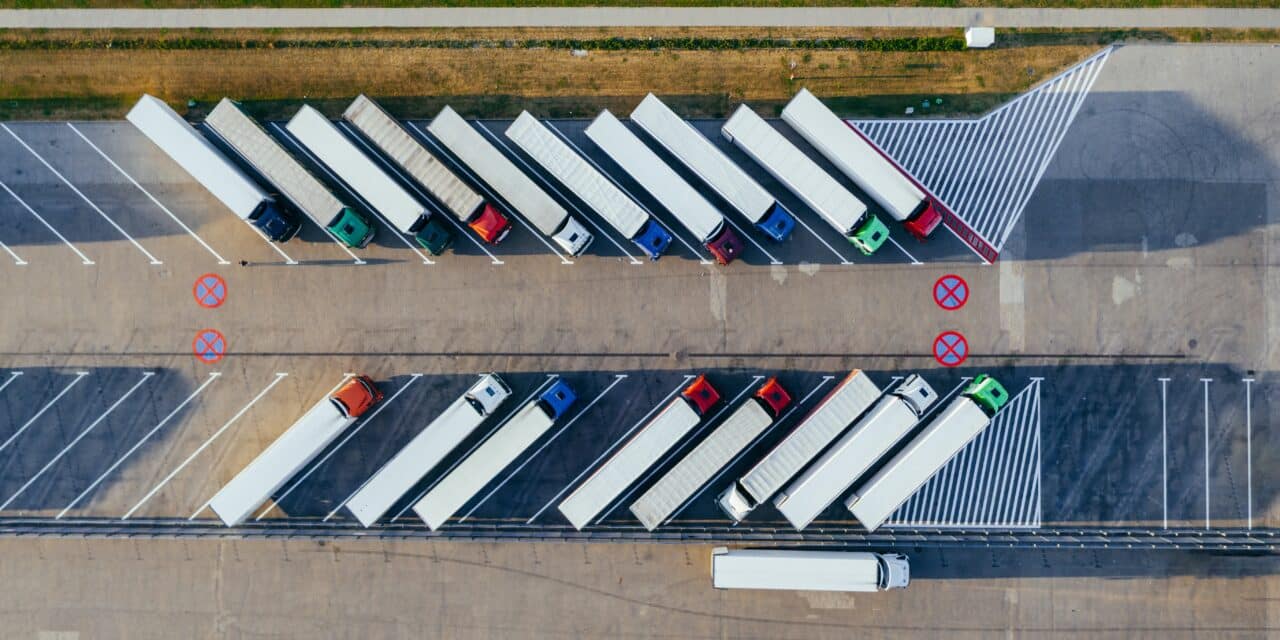 The significant scarcity of truck drivers in the United States is raising pay for drivers, but it isn’t enough to fill job openings in the industry.

As a result of the coronavirus pandemic, people spent more time indoors and shopped online. According to data, companies required additional drivers and increased salaries to entice them.

According to multiple sources, many truck drivers are switching companies in search of higher pay.

“When you hear figures being hurled at you, it’s tempting to go somewhere else,” he remarked.

According to him, some drivers still quit due to stress or homesickness.

In April, Roehl announced that it would raise trucker compensation for the second time this year. It claimed that its pay would increase by $4,000 to $6,000 in total.

“To stay competitive, we have to offer that additional income,” Tim Norlin, Roehl’s vice president of driver employment.

CR England, a trucking company, announced its greatest driver pay boost in company history, as well as its third in three years, in April. It claimed that during 2018, its compensation had climbed by more than 50%.

Trucking has become prohibitively expensive due to a lack of drivers and skyrocketing e-commerce sales. According to data published by Insider in September, merchants spent nearly 30% more on truck transportation in 2018 than they did in 2019.

“Our clients have been extremely understanding that rate increases are essential,” Norlin told us. “I could easily hire 500 to 1,000 more drivers because we have enough business from consumers to keep them occupied.”

And if you have known about us (Z Transportation) you know that we never underpay our drivers, and we have been paying around 60 to 75 cents per mile even before the pandemic and before we started to have significant driver shortage.

We are happy and glad to be able to say that and we hope, more drivers will find our company and see our worth and value.

If you found this article helpful please share it. 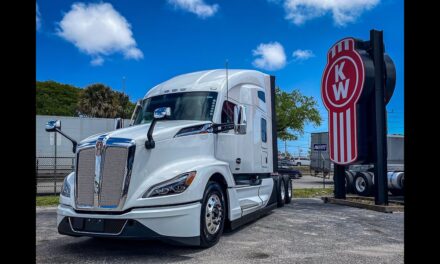 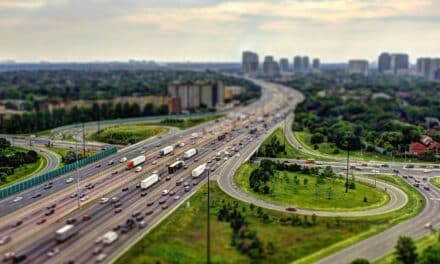 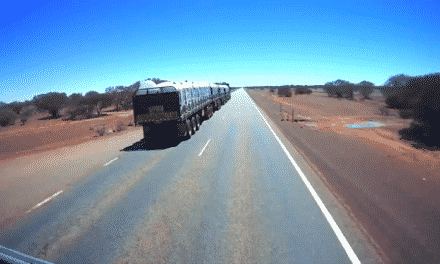