Breaking News: One person was killed in a collision with an elderly truck driver who blew through a stop sign. 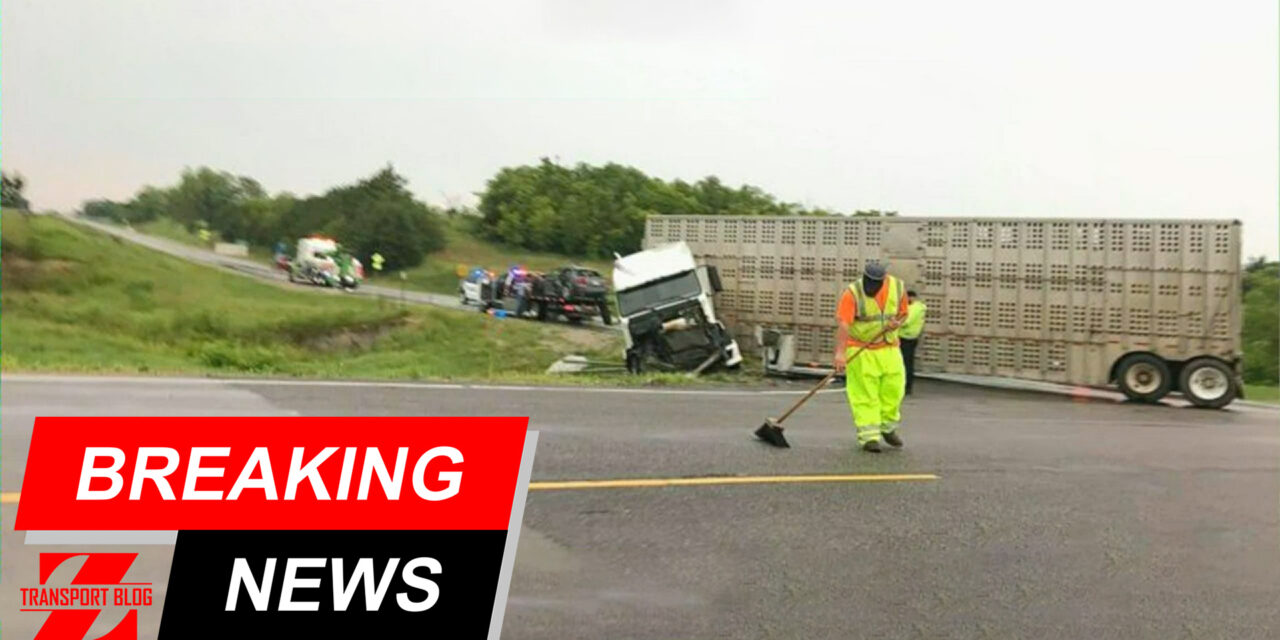 According to the Kansas Highway Patrol, an elderly truck driver ran a stop sign, resulting in a collision that killed a Riley County man.

The collision occurred at the crossroads of Highway 77 and Green Randolph Rd. around 8:30 a.m. on Sunday, July 25.

Russell Peterson, 81, of Randolph, was driving a truck east on Green Randolph Rd, according to the KHP collision log. According to the KHP, Peterson failed to stop at the stop sign and collided with a northbound car on the driver’s side.

Adam Samuelson, 38, of Randolph, was killed in the crash. Peterson suffered no injuries.

According to the KHP, the collision sent both vehicles through the intersection and into a ditch.

Sunday, the route was stopped for several hours while authorities conducted an investigation.

Thanks to WIBW for reporting the story first. 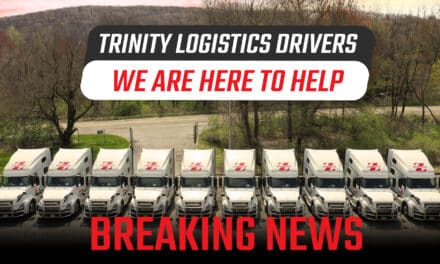 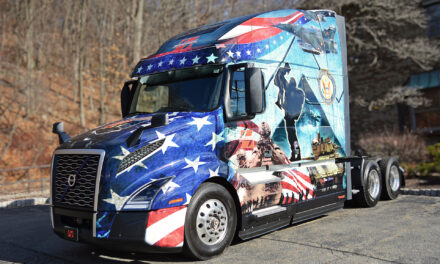 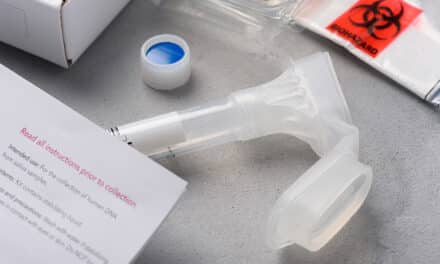 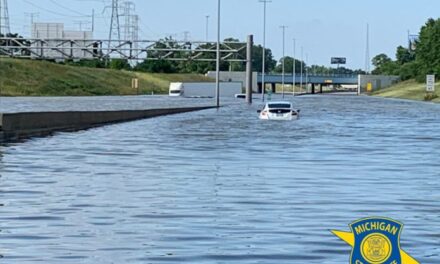